Music is such a fundamental part of a night out. We at YOUTH, like to think that people are expanding their tastes in music way more than they used to. Gone are the days where you meet someone new who can rattle off how their favourite songs are “coincidentally” all in the charts. Soz girl, but that doesn't fly anymore. People are now looking deeper into the realms of Spotify, or Youtube suggestions, to find music that connects with them in a way that the charts don’t. Not to say that there is anything wrong with chart music. I mean, let’s be real: some absolute bangers from new acts make the charts! Also, boo to those people who get depressed that “their” favourite unknown act finally made it to the mainstream. Get.Over.It.

So, for those who love a good gig, but aren’t mad into the crowded rooms, the sweat of strangers dripping on your face and the same old bars and venues...then this is for you.

Founded in 2010, Sofar Sounds is the ultimate party for artists and music lovers alike. We spoke to Clare from Dublin Sofar Sounds, who told us all about how it came it be. The name comes from, “The room it started in. Our co-founders Rockey and Rafe went home after a gig and decided to put on their own. It was born from a frustration of how live music can often be hampered by other people’s lack of attention of want, to actually be there”. Sofar...Sofa...get it? 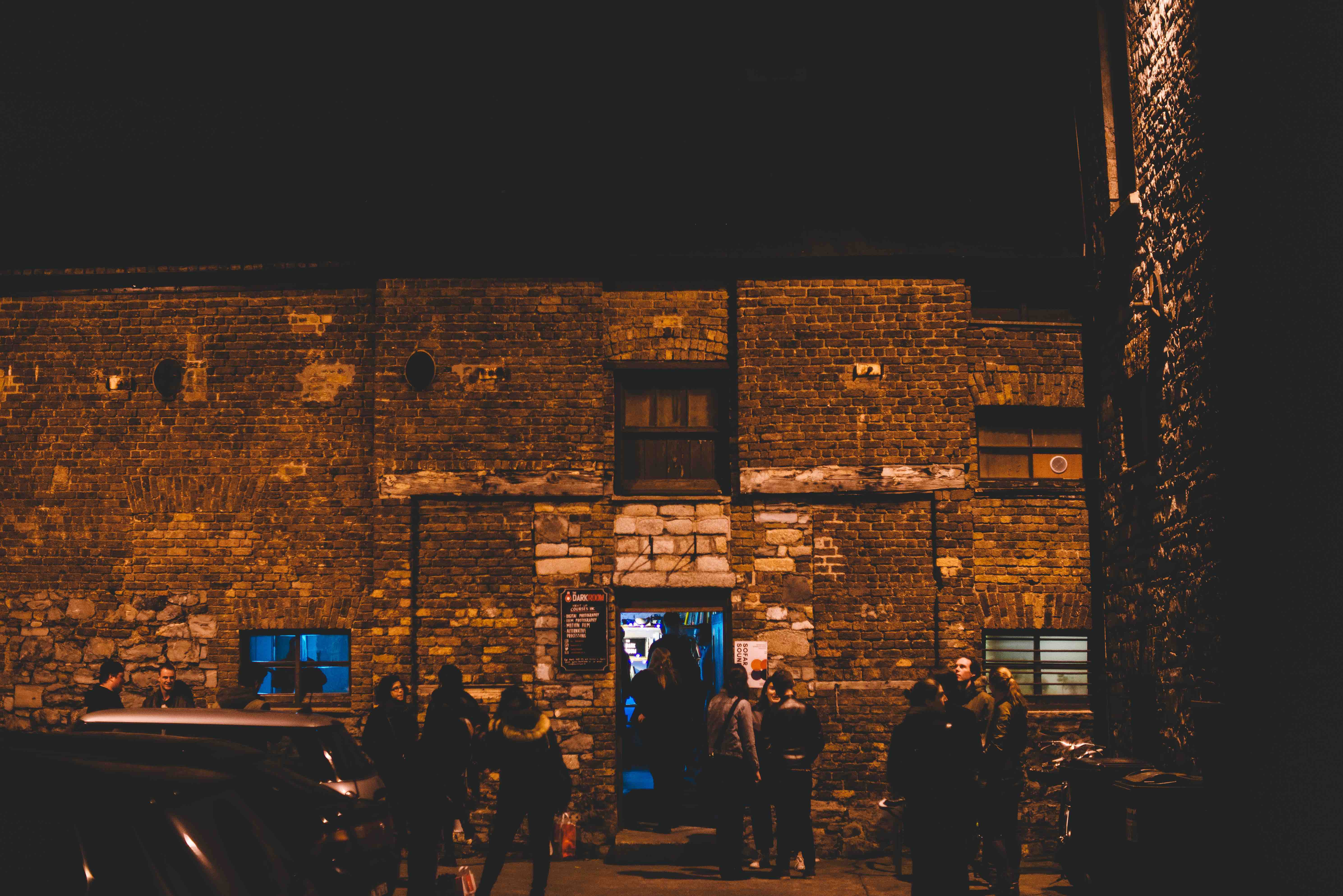 Taking place in host’s homes or small venues, it seeks to promote both up and coming artists and big acts. With acts such as Hozier, Leon Bridges, Bastille and Karen O, gracing the homes and offices of people all over the world; it’s a night out you won’t forget. There is just one catch… you might not get in.

You have to pick your city and apply for the chance to get the secret address. Of course, you can bring a plus one, provided you get the golden ticket.

Being a host can be a bit alien at first. You are essentially letting a load of strangers into your home. But hosting requires very little effort. “We manage everything from pre to post gig”. Even the clean up, pretty nice, eh?

“We find a lot of hosts will have attended a gig previously and understand exactly what we’re about and how they run... it’s always and will continue to be, for the love of music.” 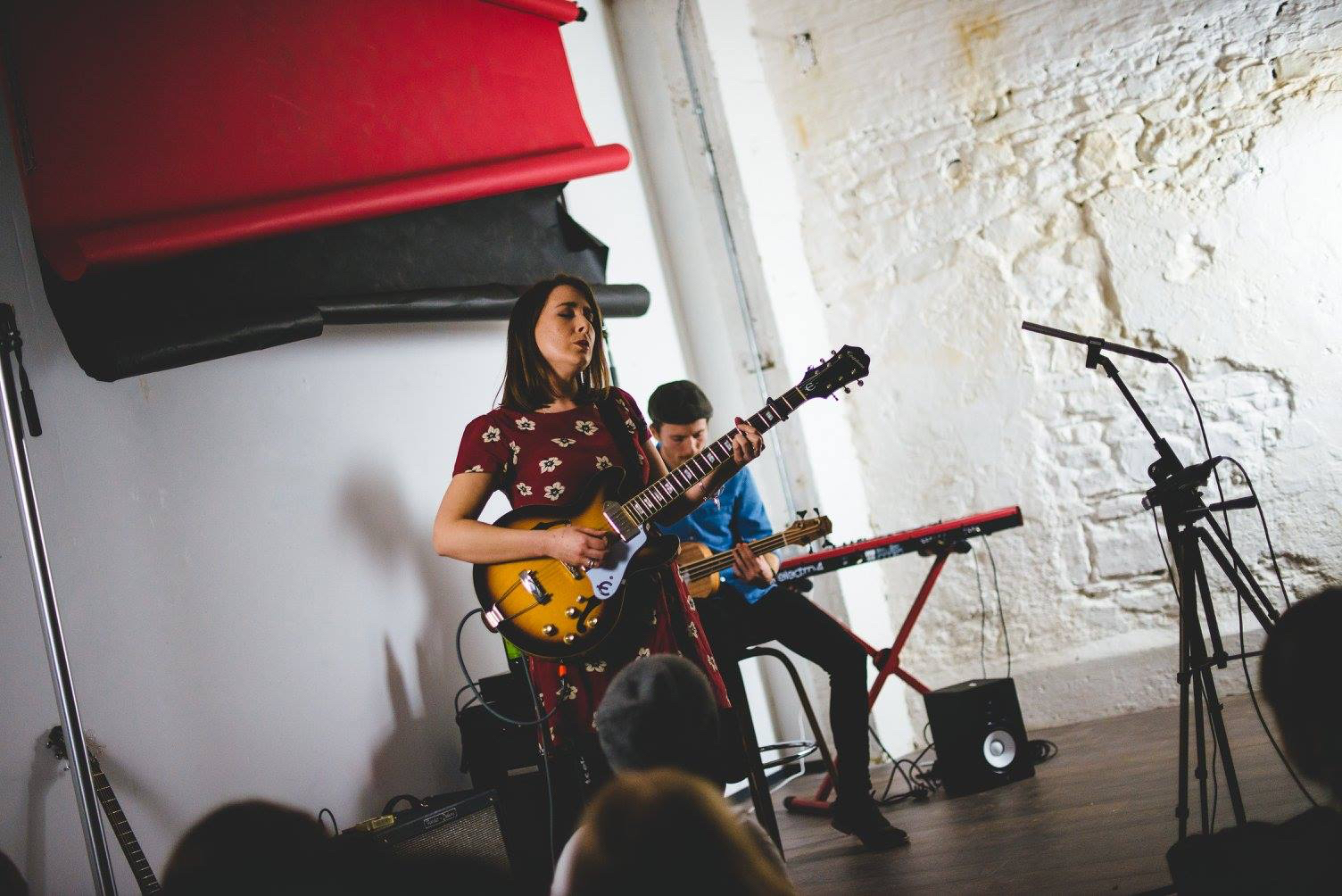 These gigs are for everyone, no matter what age, though you will mostly find people in their 20s to 40s. You’re in good company either way, because that is what makes these gigs different. These people actually care about music. They want to be there. “The process alone alleviates people who aren’t really bothered. We stand firm in the fact that our audiences are attentive, and most importantly, respectful of each act and house… There is no entitlement either that you can sometimes see when tickets are bought. Everyone has been very sound to date.” A stellar review.

Sofar Sounds is a global movement and is getting bigger and bigger every year. More and more people are subscribing to the secret gigs and “Sofar has such a propensity for growth.” Their next move is Sofar excursions: “A bus that picks confirmed attendees up and whisks them away to a new place, with new music, to be enjoyed with a few tasty cans.” Sign us up! It certainly beats having to make the trek to wherever it is you’re going and adds another layer of mystery. As far as the next few gigs, they are, “currently eyeing up some lovely spaces and are in talks with a few managers and potential bands.” If that’s sold you then check out their website and sign up to their mailing list to maybe go to a gig, maybe not. Who can say?