Fatti Burke is an illustrator whose first children’s book Irelandopedia, an award-winning compendium of knowledge about Ireland, was a bestseller last Christmas. Now Fatti (AKA Kathi) and co-writing partner, her Dad John, are back with another book about the history of Ireland called Historopedia. With a third book already in the pipeline, Thinkhouse Designer Derek Doyle sat down with Kathi to trace the roots of her amazing success...

DD: Where did your love for illustration begin?

KB: I didn’t really know what illustration was until I was in college. I knew I wanted to be an artist but I didn’t want to do traditional fine art painting, because I always just enjoyed drawing pretty pictures. So, I moved into Viz Comm, and I did graphic design mainly in college, but I always ended up putting illustration into all of my projects. When I left college, I started doing internships and when I’d get home I’d be doing illustration on the side. And I thought, ‘I should just be doing this all the time.’ So, I think it was nine months after I left college: I stopped doing internships and I decided to start doing this full time. I just took the leap. It was scary for the first year.

DD: That was a ballsy move. Were you nervous? Did the work come quickly?

KB: It was slow enough. When the last internship finished, I already had a few little clients. I worked with Bodytonic all the time. That was regular work that was paying the bills. Little things would come in and that would lead to other things like Cara magazine. And, then one thing leads to another. After six months, you’re like, ‘Oh God, will I just get the same kind of jobs forever.’ But, then you get bigger jobs.

DD: How did the first book ‘Irelandopedia’ come about?

KB: I do a lot of maps in my normal work, with Cara magazine and I did a few for Thinkhouse. One of the ladies who works in Gill Books, she had seen one of my maps in Cara on an Aer Lingus flight and when they were talking about doing a book about Ireland for kids she remembered my maps. So, I got a phone call with this idea of everything you need to know about each county, and we needed somebody to write it; we needed a primary school teacher because we needed someone who knew how to talk to kids. I said, ‘my Dad’s a retired primary school teacher,’ and it just all fell into place then.

KB: Yeah, I always felt like I could trace this job back to maybe a favour I did for someone. I got Cara because I knew one of the editor’s husbands from another job I did. It’s all about making connections when you’re in this industry because it’s quite small.

DD: At what point with ‘Irelandopedia’ did you realise this is going to be really successful?

KB: This will sound really weird but when Ryan Tubridy got it on his desk and he talked about it on his radio show before he even had us in. He was talking about on the Wednesday before it was released, and he was talking about it so much, and all the bookshops didn’t have it yet so they were stressing out, and we had to do a second print run. That was so exciting. And now, we have an interview with him about the second book ‘Historopedia’ tomorrow morning so hopefully he likes that one too.

KB: Yeah, with Irelandopedia you can open it on any page and dip in and out. With Historopedia, I know I would read it cover to cover because it’s an actual story, starting with the dinosaurs and ending at The Troubles. It’s more linear.

DD: In terms of your illustration style, how far developed is it from the Kathi Burke, drawing in school?

KB: I think I might have gone back to how I use to draw. In school, you’re taught that you have to have much more detail and shading to impress people with your portfolio. The older I get the more confident I get and I just keep it really simple. A lot of people who I grew up loving had a really simple style like Julian Opie who did the Blur cover with simple faces and the dots. That really stuck with me.

DD: Any other influences?

KB: Kids’ books. I’ve always had a really big collection of kids’ books. People like Quentin Blake, and all the Mr. Men books. Colour is really important to me. People always compliment me on my colours, but choosing colour palettes comes so easily to me. That’s the first thing I do when I’m starting a new book. 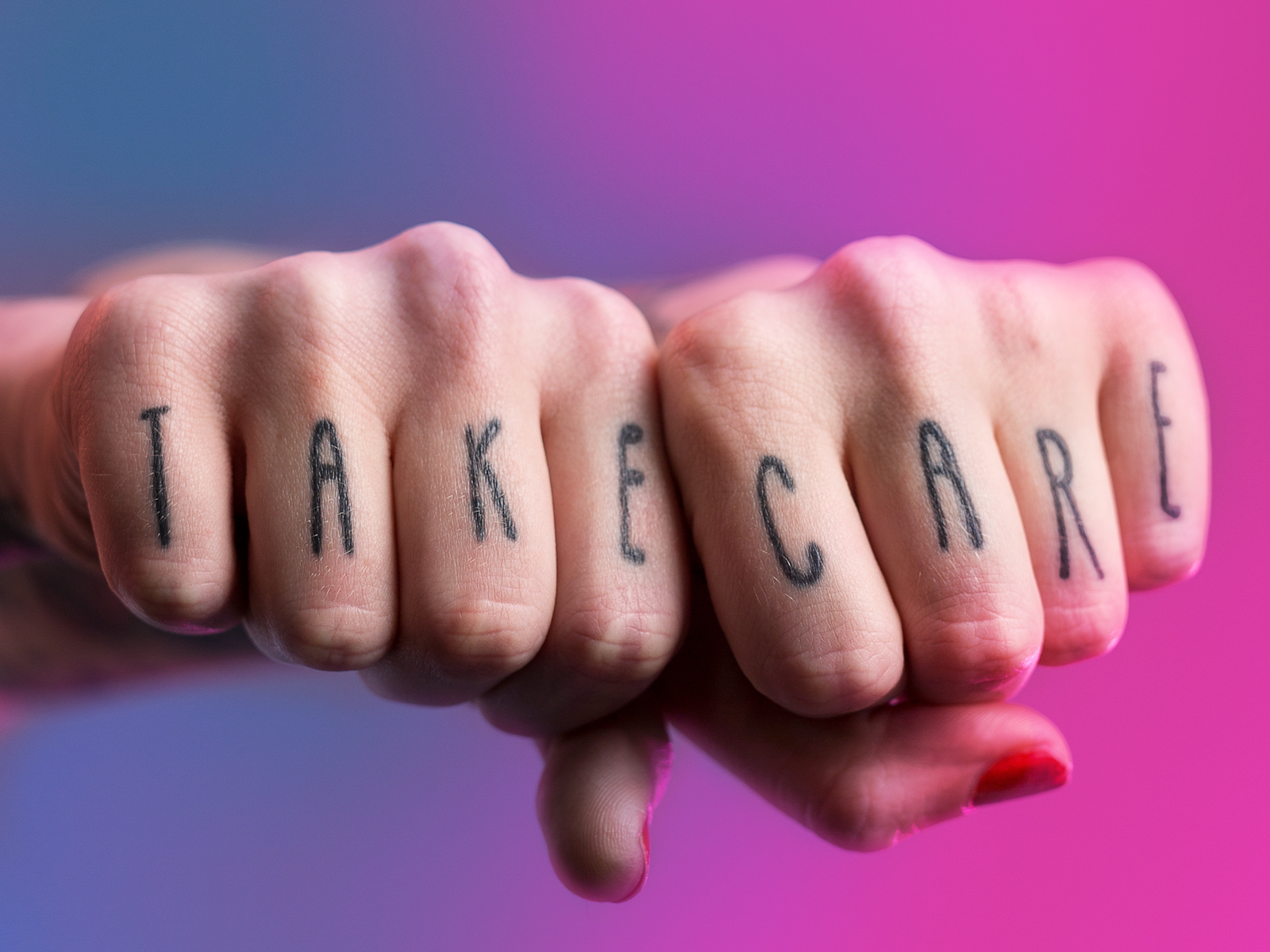 DD: How do you find it working with your Dad?

KB: We kind of have a new relationship now. When we work together, I’m really bossy because this is my job. I take control and I edit his work as I get it. When I was younger, Dad was my teacher so it’s a role reversal.

KB: He says he doesn’t mind because he knows it’s my job whereas for him it’s a new journey. He’s in his seventies now. He’s been dragged out of retirement (LAUGHS). We’re starting on our third book now, but we haven’t even had our meetings yet and he’s already started doing research. He loves it.

DD: Can you tell us what the third book is?

KB: It doesn’t have a title yet but it’s in the same series and it’s going to be all about the Irish language. It will be about learning Irish for kids. I’m not fluent so I’m brushing up on my irish using the DuoLingo App. I’d love to be able to speak Irish fluently and now I have a serious reason to learn!

YOUTH chatted to Chupi Sweetman, founder of the multi-award winning jewellery brand Chupi and former Topshop designer. Her creativity stemmed from her upbringing and being...

“Do stuff. Be clenched, curious. Not waiting for inspiration's shove or society's kiss on your forehead. Pay attention. It's all about paying attention. Attention is...

There are countless, uniquely female-centric debates that circulate in conversation through the world of sport. Tennis players Heather Watson and Petra Kvitova sexist yet, with...

10 Things You Need To Know About Hot Brown Honey

10 Things You Need To Know About Hot Brown Honey

1. Hot Brown Honey is an Australian group of phenomenal female performers who smash stereotypes, remix the system and dare to celebrate our similarities and...

Let’s face it, the election of Donald Trump as POTUS is a serious setback for the feminist cause. It just is. What better time for...